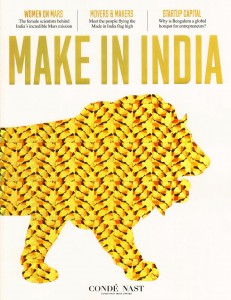 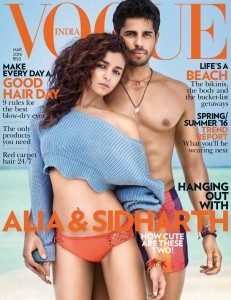 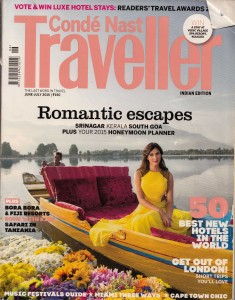 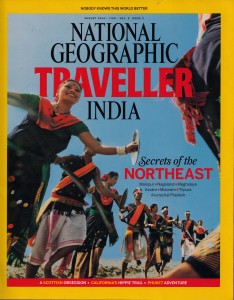 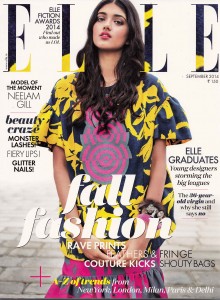 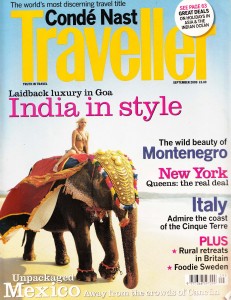 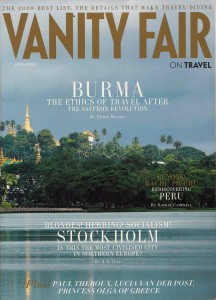 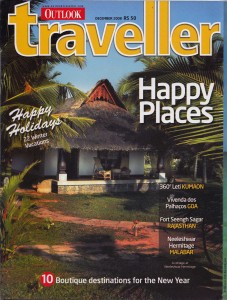 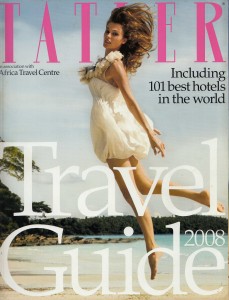 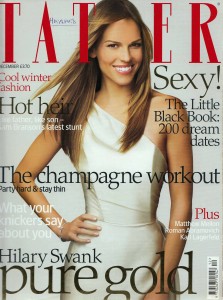 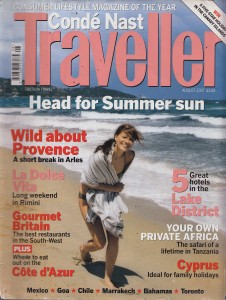 “…(it’s) Goa gone glam… and the great thing about Vivenda is it doesn’t feel like a hotel; you are staying with friends in an impeccably decorated house.”
Tatler’s 101 Best Hotels, Jan 2008.

“The real jewel of the south is the new and wonderful Vivenda dos Palhacos…this old Portuguese mansion feels as though it is a million miles from the bustle of the beach.”
Tatler, December 07, by the beautiful, sexy, witty, talented and intelligent Ticky Hedley-Dent

“It’s one of the most beautifully proportioned Portuguese fronted Goan houses I have seen.”
Charlotte Johnson. Portrait Artist

“It’s the most ill-conceived plan. In fact, it wasn’t conceived at all. It was stumbled on after a good lunch.”
Charlotte Hayward. Writer/Hotelier

“We’ve been to a wonderful party, we could not have enjoyed it more.”
Sarah Williams.

“I will miss Toby – no knicker unsniffed!”
Amanda Weston

“It may also happen that the French can learn from the English where the best places are. Simon and Charlotte’s is one of these places.”
Marie-Anne & Pierre Corbiau.

“We’ve had a fabulous time and look forward to coming back here with our entire family!”
Rohit & Urmee Mankar.

“Thank you so much for an awesome couple of days – this will be our first stop on the next trip to India. So proud that I was the first “Essex Girl” to christen the dance table! Can’t wait to come back.”
Caroline Patton.

“We could just write more and more gush but think we have gushed enough – we have had the best holiday ever! We are proud to be your longest staying guests.”
Dan, Zoe, Freddie & Caspar Proud.